Another BIS for Loke

Int.Ch.Jet’s Just Be A Man About It won two groups and another Best in Show in Sweden in July. Many congratulations to owner Charlotte Johansen. 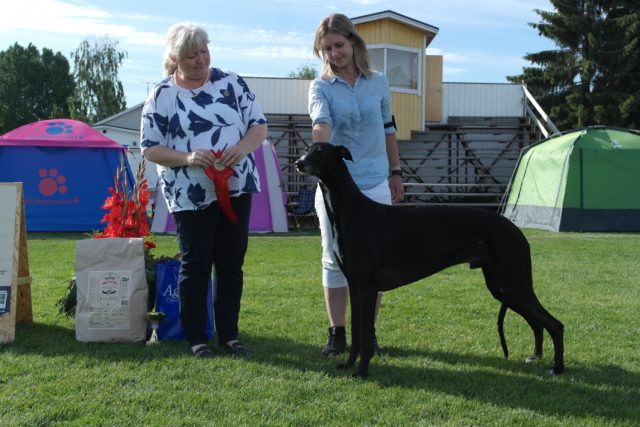 Jet’s The Lion Sleeps Tonight (Ässä), owner Seija Heinonen in Finland. He is now a Finnish and Latvian champion.

Both litter mates became champions on their first attempt in the Open Class.

We are planning a greyhound litter from our beautilful redhead Int.Nord.Fin.Ch. Jet’s Just The Way U Are. She will be mated on her forthcoming season to the black French dog Ch. L’avocate du Diable Ad Honores. 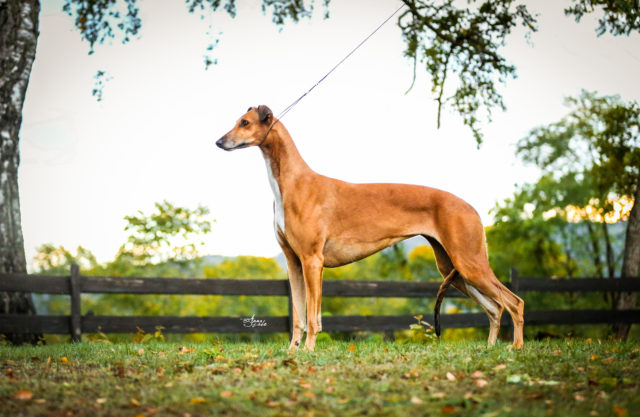 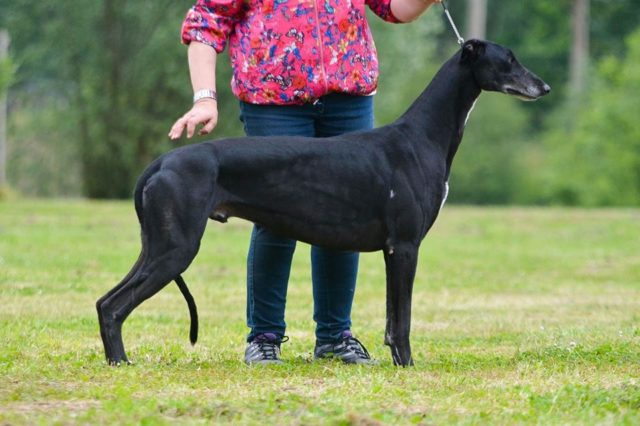 Prudence is Veteran of the Year all breeds

Int.Ch. Jet’s Moonlight Serenade finished the year as Top Veteran of the Year all breeds at nine years young. At the final shows of the year, the Nordic Winner Show and the Norwegian Winner show, Prudence won BOB at both shows from the Veterans class, winning the Group at the Norwegian Winner Show and Best Veteran in Show at both shows. In all, some 13.000 dogs competed at the two shows combined! 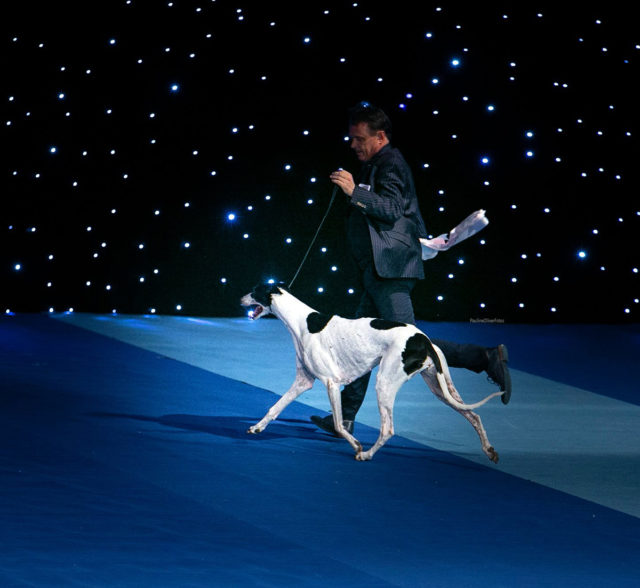 Griffon Jet’s Une Rose Rouge won her UK champion title undefeated in the breed this past week-end. Cher is shown and owned in the UK by David Guy. Cher will soon come home to her breeders. 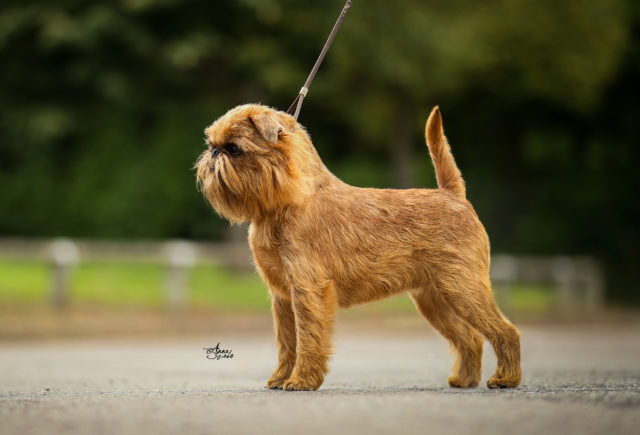 Alice, a new star in the Baltics!

Many congratulations to Lida Prokofjeva on her many successes with Jet’s The Way U Look Tonight, Alice. Alice is already a junior champion and has won, including several group placements. She has won 4 BOBs from 5 apperances in the ring. 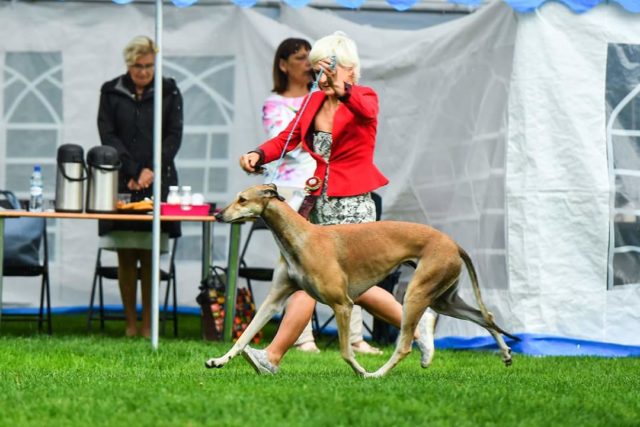 Hannah wins another BIS: Our Int.Ch. Jet’s Just The Way U Are, Hannah, won another Best in Show last week-end, her third.

Jet’s Be Just And Fear Not at Azrams won his UK champion title at Welsh Kennel Club after having won the CC at The Greyhound Club championship show two years running. Many congratulations to owners Robertson & McKnight in Scotland. 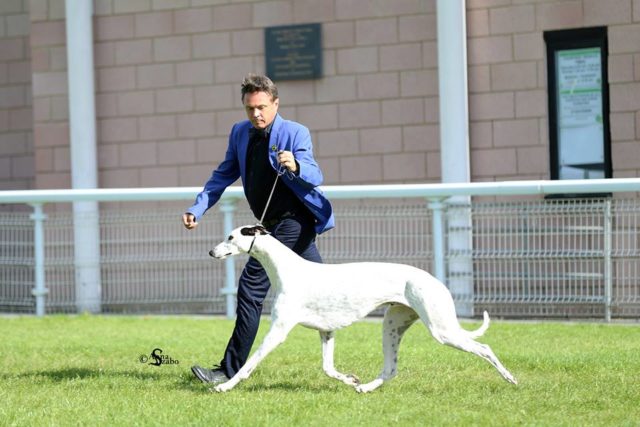 Agnes is an English champion in three straight shows

Jet’s Moonlight Sonata for Blakeskerra (Agnes) became an English champion in three straight shows at the Hound Show, handled by her owner Denise Isaac. Lots of congratulations to the 211th Jet-bred greyhound champion and the 13th UK champion bred here.